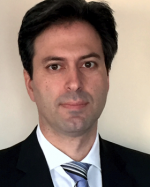 Several Workshops have also been organised. Among them are:

The mission of HMS is to promote science and engineering concerned with metallic materials in Greece. The objectives of HMS are:

ASMET - The Austrian Society for Metallurgy and Materials

SNMTS - Society for New Materials and Technologies in Slovakia